Get a quote
today! 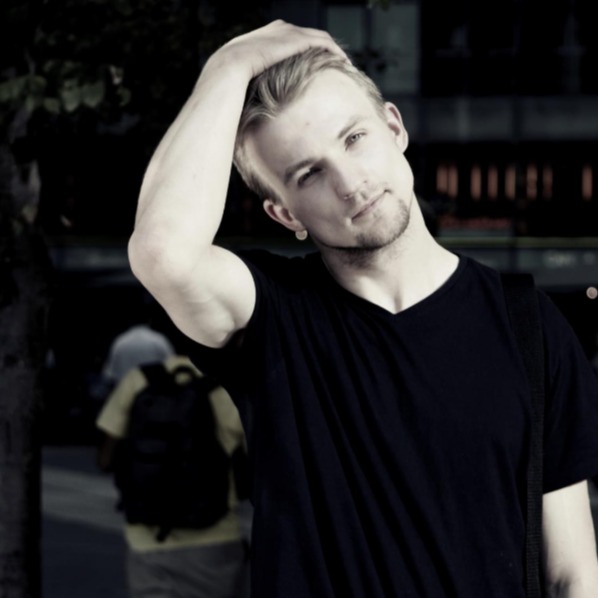 I live in Poland since I was born. They say that Polish is one of the hardest languages to learn, that is why I am even happier to record my voice across the country and world. As an well-known voice over actor I have read thousands of scripts including advertisements, on hold messages, narrations and dubbing. Speaking for notable companies, organizations, and brand such as: Shell, PKN Orlen, Pizzahut, Telepizza, Subway, Milka, E. Wedel, Amway, Netia, HBO GO, Rakuten TV, Qarson, Kredyt Bank, BNP Paribas, Payback, Plus GSM, Allegro, RMF FM, RMF MAXXX, Radio Eska, Polskie Radio, TV4, TV Polonia, Polsat 2 and many more! Also my movie trailer voice allowed me to win a contest. 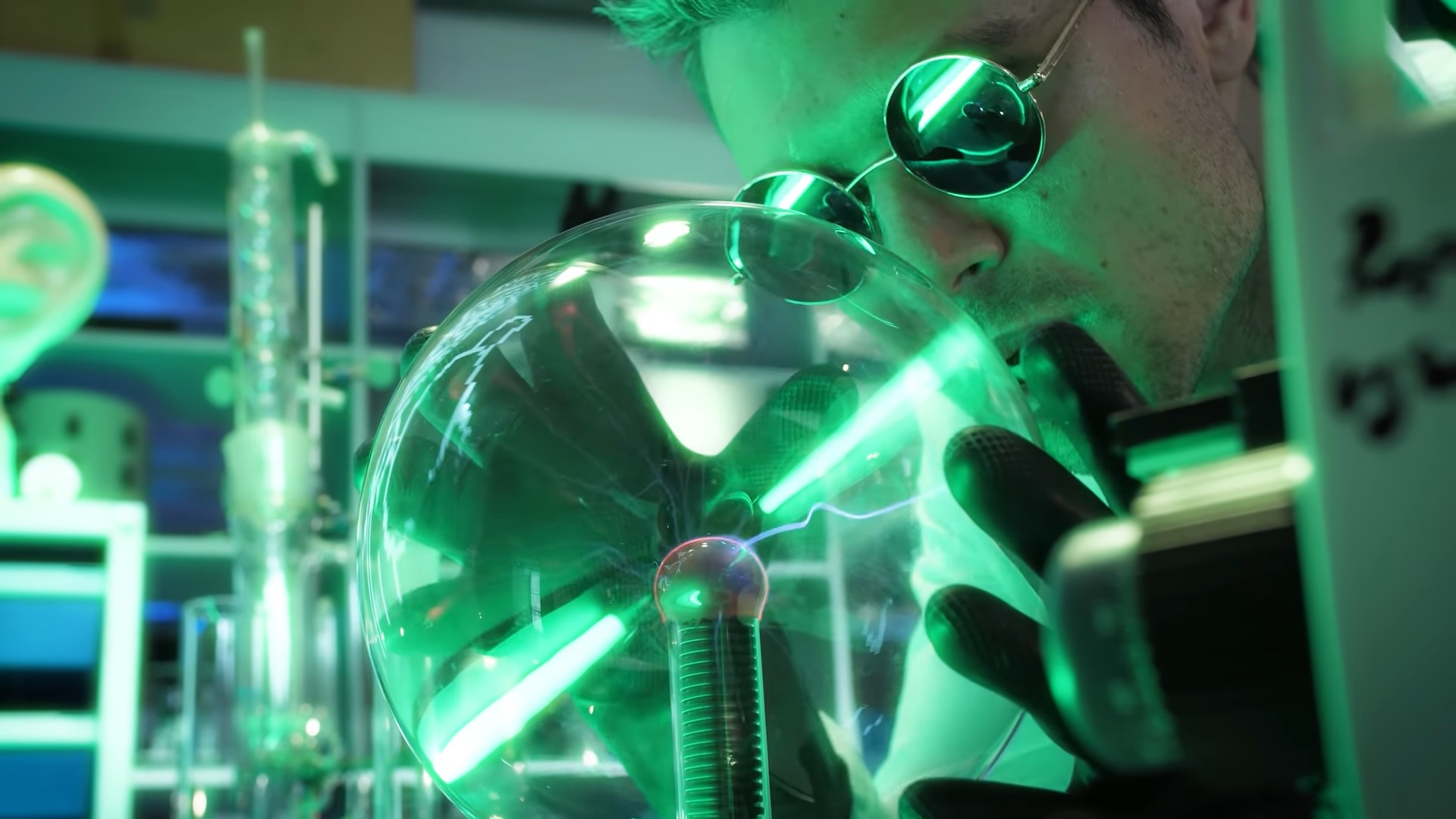 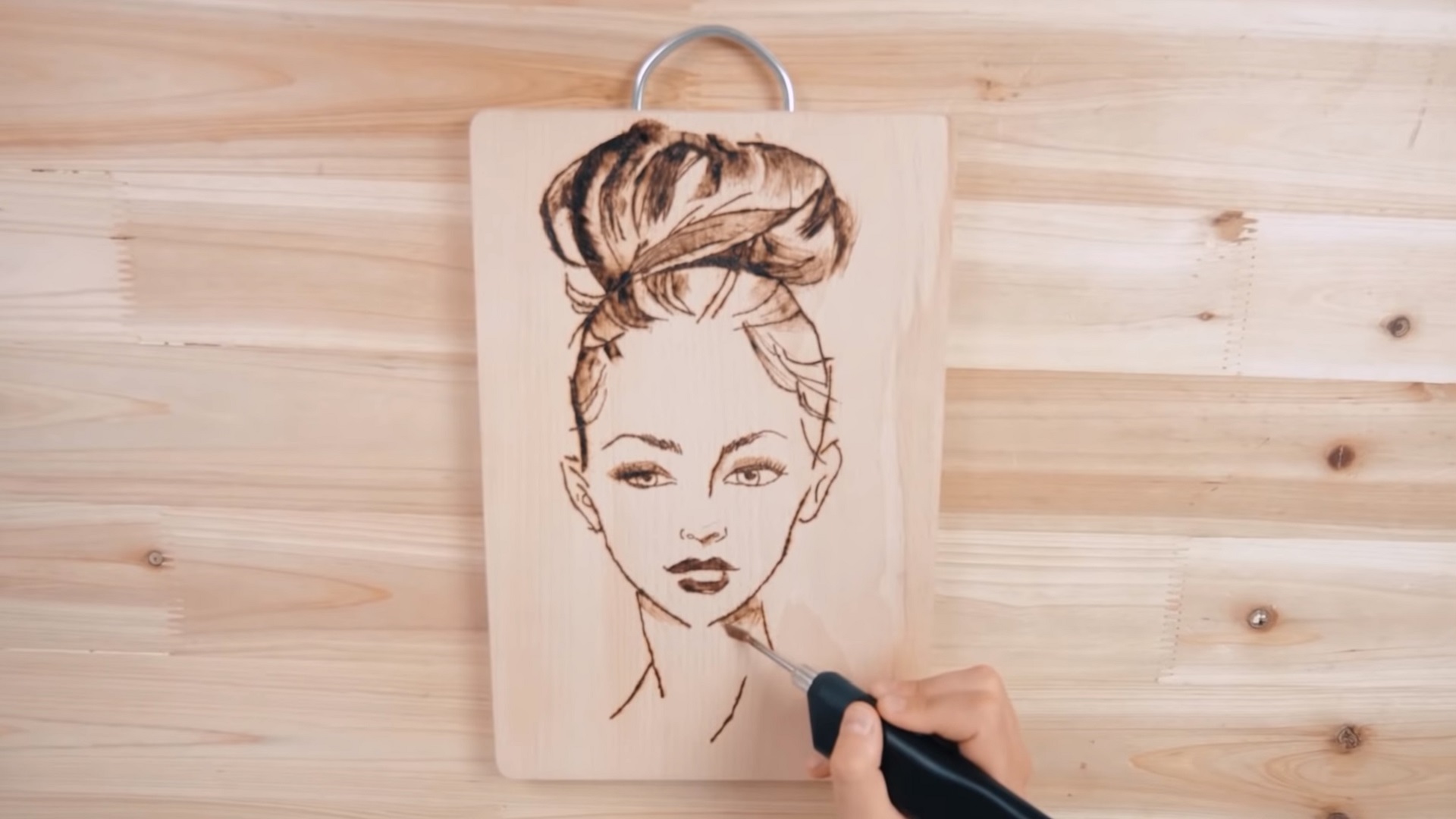 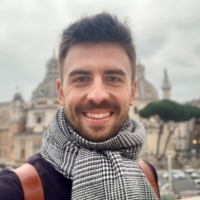 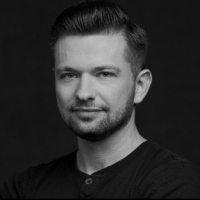 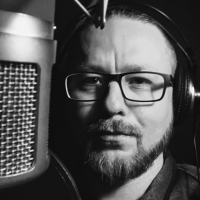 We are sorry, your request failed to send. Please, contact us via phone or e-mail.

Thank you, your message was sent. We will get in touch with you as soon as possible.
Your saved voices (0) Show my selected voices (0) Open
We use cookies on our website to provide you with the most relevant experience possible. You can find more information here. Please select your preferred cookie settings.
Cookie settingsEnable all cookies
Manage Cookies

This website uses cookies to improve your experience while you navigate through the website. Out of these, the cookies that are categorized as necessary are stored on your browser as they are essential for the working of basic functionalities of the website. We also use third-party cookies that help us analyze and understand how you use this website. These cookies will be stored in your browser only with your consent. You also have the option to opt-out of these cookies. But opting out of some of these cookies may affect your browsing experience.
Necessary Always Enabled
Necessary cookies are absolutely essential for the website to function properly. These cookies ensure basic functionalities and security features of the website, anonymously.
Analytics
Analytical cookies are used to understand how visitors interact with the website. These cookies help provide information on metrics the number of visitors, bounce rate, traffic source, etc.
SAVE & ACCEPT
Powered by